Fantastic views and natural wonders are, to put it mildly, not uncommon in Altai. The following list is by no means exhaustive – spots, which would be a crime to miss, abound in every corner of this magical region. What is there to add when even the Chuya Highway itself has made it to National Geographic’s top-five most beautiful highways in the world. 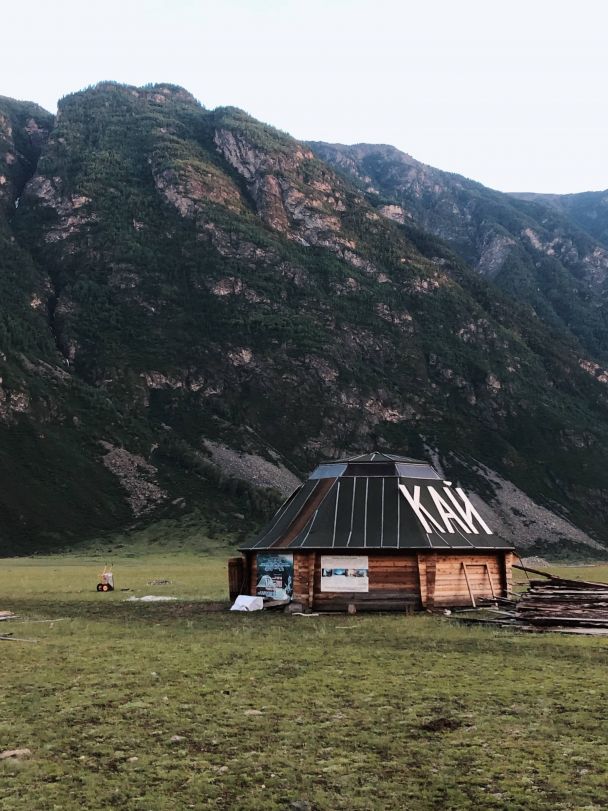 A high rocky island in the middle of the Katun beckons travellers to have a closer look at the Church of St John the Theologian with ancient icons from the times when Altai was annexed into the Russian Empire. The road towards it lies via a narrow suspension bridge across the river that is a sight to behold on its own.

One of the most scenic Altai bridges, located above the narrowest and, simultaneously, the deepest part of the Katun river, it offers dizzying views of the water foaming and exploding in eddies amongst the tall rocks.

Not the most elevated mountain pass along the Chuya Highway but definitely the most spectacular. The winding serpentine road leads to the top, which greets weary travellers with a souvenir market, a cafe, and an observation deck. 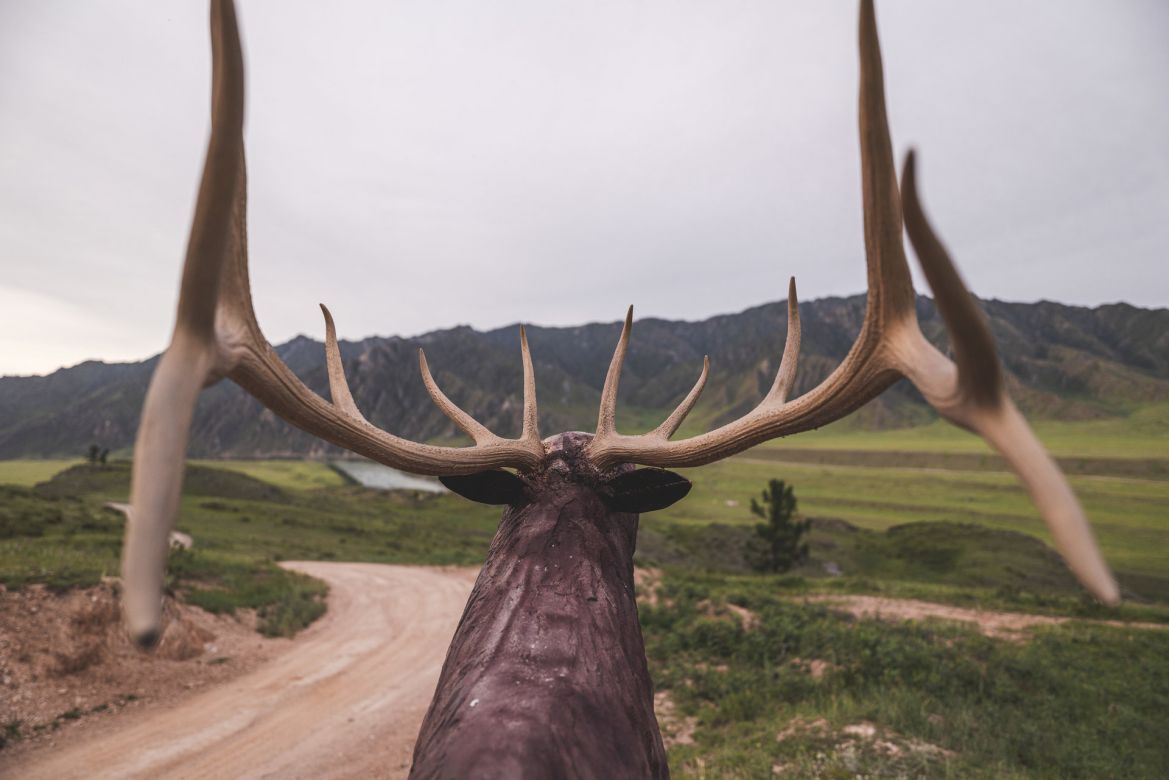 The Confluence of the Rivers Chuya and Katun

It is endlessly entertaining to watch how two multi-coloured (their hues change depending on the season) rivers flow into each other and merge into a single stream. As if it wasn’t wondrous enough, all this magnificence is surrounded by awe-inspiring mountains. You can admire the view right from the road.

The origin of the lake’s dazzling turquoise colour (it’s also known as Blue Lake) has nothing to do with geysers as such – but only with the effect produced by the springs erupting from its bed and forming bizarre patterns on blue clay lining the bottom of the lake.

You can see the steppe from several viewpoints. Option number one is to drive to the village of Kurai and take a stroll across the steppe walled in by a tight ring of glaciated mountain peaks. Option number two is to make your way up to the observation deck in front of Kurai village with a view of the steppe itself as well as the winding Chuya River below and the menacing North Chuisky Ridge on the horizon. Yet the most breathtaking view opens up from the observation deck at the Aktash Broadcast Relay Station from an altitude of more than 3,000 meters above sea level. 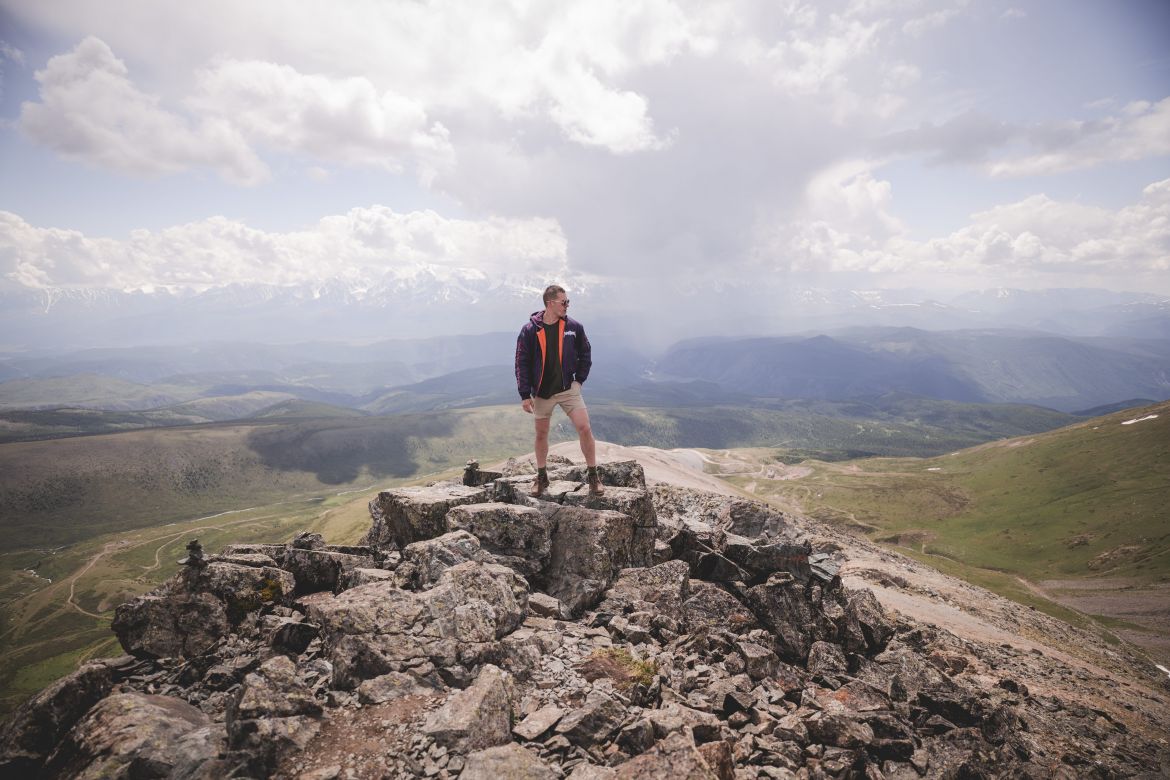 While the massive waterfall rushing from the height of 160 meters is mesmerising on its own, a long and extremely demanding climb towards it will reward the traveller with fairy tale landscapes of the surrounding Chulyshman River Valley.

‘Little Baikal’, with the total area of 223km2 and depth of up to 325m, is the second largest lake in Russia with the clearest fresh water. The shores of the lake are a protected area covered in impassable taiga and populated by unique plants and animals, some of which are catalogued in the IUCN Red List. Naturally, you must explore the lake directly from the water. 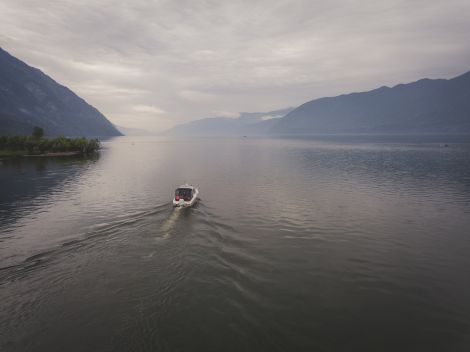 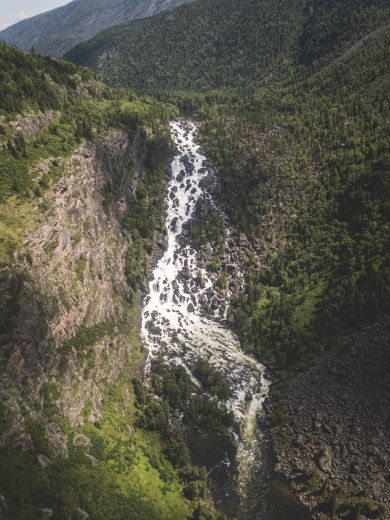 The Altai Lake District with its several dozen scenic lakes surrounded by alpine meadows, dense taiga, and mountain peaks, is the very place where people go to take panoramic photos of a marvellous colour palette.

The symbol of Altai, the spiritual energy centre of the Earth and one of the largest mountain peaks in Russia standing at the height of 4,509m. According to experts, the best view of one Altai’s main ‘power places’ opens up not from the Katun, but from the Akkem River.

Hooray
Now you are subscribed to our news!